Helping You to Understand 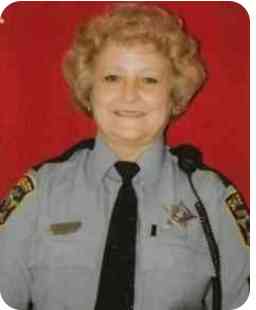 
Frances Lee Nance Buffkin, age 80 of Whiteville, went to be with her Lord on Thursday, January 20, 2022. She was born on September 3, 1941, in Robeson County, to the late Harley Owen and Annie Lenora Nance. She was also preceded in death by her husband, Bobby Buffkin, and her brother, James Craig Nance. Frances retired from the Columbus County Sheriff’s Office in 1999, following 25 years of service to Columbus County, and its citizens. <Her Obituary> 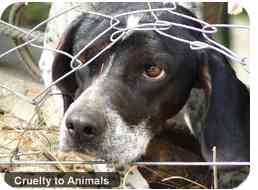 Animal cruelty can often be difficult to recognize but it has proven to be a pervasive problem. No species or community is exempt from the experience of animal abuse and neglect. Understanding what animal cruelty does and does not entail is one of the first steps to helping prevent it from continuing to happen. Animals don’t deserve to suffer. <Full Report>
. 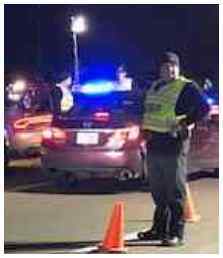 Tabor City, NC – On January 7, 2022, Columbus County Sheriff’s Office joined forces with neighboring law enforcement agencies to conduct a checking station at the intersection of NC Hwy 904 and Peacock Road, Tabor City. The goal of this enforcement effort was to ensure compliance of motor vehicle codes. At 8:00 pm, law enforcement officers converged at the above-mentioned location. The checking station ended at 11:00 pm. As a result of this operation, twenty-one (21) traffic and criminal violations were issued and two (2) wanted individuals were arrested. <Our Report> 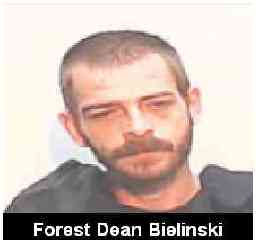 Vice-Narcotics Unit executed a search warrant at the property, including the residence and outbuildings. At the time of the search, Rico Antonio Smith and Forest Dean Bielinski were at the property. Investigators located and seized four (4) handguns, three (3) long guns, packaging materials, a digital scale, a bulletproof vest, a gas mask, over $7,000.00 in cash, and  Cocaine-5.2 grams Fentanyl-9.9 grams Heroin-2.1 grams Marijuana- 82.2 grams Oxycodone <Our Report>

Three Columbus County citizens arrested for DUI over the weekend.

January 1-2/2022. Getting behind the wheel of a vehicle – car, truck, motorcycle or any other motorized vehicle – after consuming alcohol is a serious crime.  This means they consume a large amount of alcohol in a short period of time, putting them at risk for harmful side effects. Impaired driving can cause accidents that lead to paralysis, disfigurement, brain damage, and even death. Impaired driving is also a crime. Drunk drivers often pay significant fines, lose their license, and face higher insurance costs.  <Full Report> 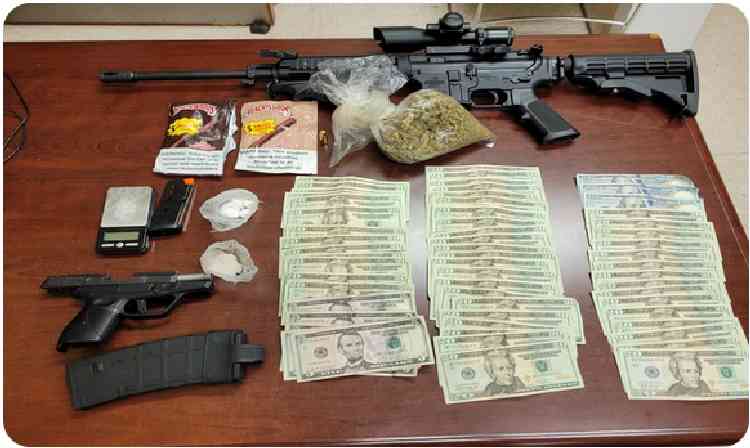 This man was just arrested
What we offer is up to the minute reviews of those just arrested. There is much happening around our county, from high crimes to simple assault. Columbus County Sheriff Dept. and the local Police are our last line of defense. In this world we must learn to safeguard what and who is ours by every means possible and our neighbors as we would ourselves.

Keep up with us on 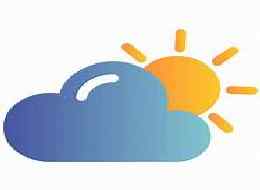